Deep fakes are coming, and will be making things worse in the divisive hateful intentional ignorance that destroys meaningful discourse.

So good to see that some comics “get it” and are one of the best voices for calling out the elements that perpetuate this stalemate of anger for what it is; wasteful and dangerous.

The recent X-Men: Red series (12 issues, trade collection available) was an amazing run teaching the dangers of this, and in an unusual turn for comics how violence is counter productive to the resolution of truth. Sample below, but it gets even better with one of the greatest endings in comics I’ve ever read. 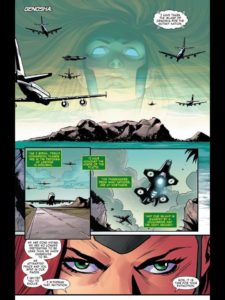 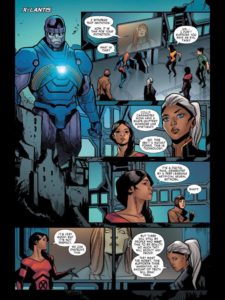 Posted by Ric Bretschneider on November 19, 2014
Posted in: Conversation. 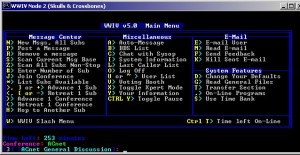 And yeah, I’ve risen to the bait in my own share of conversations, typically throwing the 2nd stone but realizing towards the end that there was a big pile of stones there that was so easy to amass. I can’t say that I’ve ever felt real satisfaction from such incursions. No opinions were likely changed, no votes cast in the opposite direction no matter how well-crafted my argument or sly my innuendo. It wasn’t even a good way to blow off steam, as the process of creating the steam left more heat in its place. 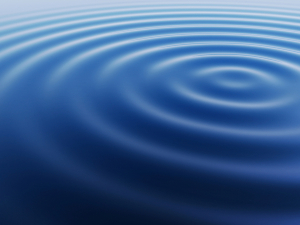